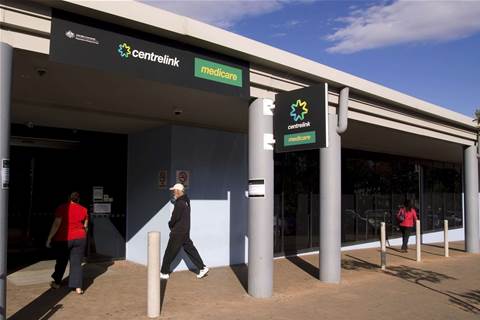 Services Australia says it is not using software from controversial surveillance technology firm Cellebrite on genuine welfare recipients, but only to investigate “suspected or real criminal and fraud matters”.

The agency responsible for administering Centrelink has been using the software from the company believed to have helped the US FBI crack the phone of the San Bernadino shooter since 2017.

The software is largely used by law enforcement to extract information from mobile devices, but has previously been used by authoritarian regimes with poor human rights records.

Last year, Services Australia signed a $450,048 deal with Cellebrite – the vendor’s largest with any Australian federal government agency – for its software, building on several smaller deals since 2017.

But in July, the contract increased by $745,657 after Services Australia extended its use of the software until the end of June 2022, as reported by The Guardian earlier this month.

Responding to questions at senate estimates on Thursday afternoon, acting deputy CEO for payments and integrity Chris Birrer said the software is not being used to investigate genuine customers.

He was backed up by CEO Rebecca Skinner, who said that “to be clear [the software] is not used for people who are genuinely our customers”.

Birrer said the software is used in instances of “suspected or real criminal and fraud matters”, and not for compliance with mutual obligations under the income support payment, for instance.

He gave an example where “people have falsely claimed the government disaster relief payments” or “where people steal the identities of actual customers… and hijack payments”.

“So it’s these type of criminal matters [and] serious non-compliance matters that these capabilities are focused on,” he said.

“We’re very aware that we have a role of assurance over $200 billion of social support in the Medicare and Centrelink programs, so the integrity of those outlays is important.

“But we’re also very aware of the importance of customer information that we hold, and the importance of protecting our customers, many of whom are quite vulnerable, including vulnerable to coercion or trickery by fraudsters who want to commit fraud using identity theft.

“And so these type[s] of investigation tools are very important for us to undertake fraud protection and also to protect the information of Australian citizens and protect them from identity theft”.