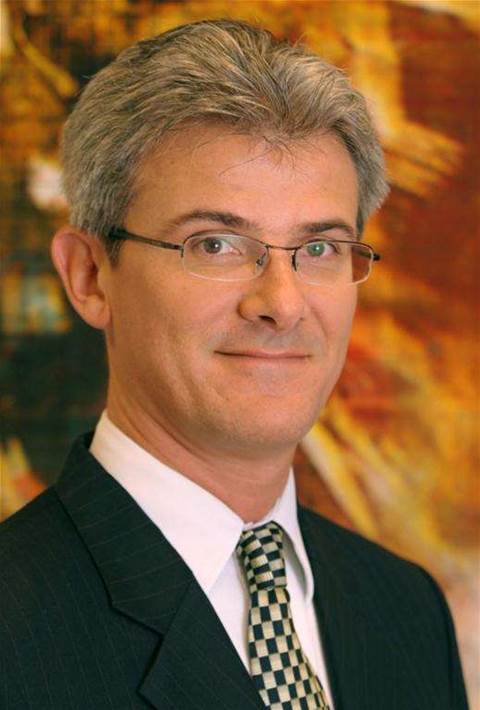 EDS has announced that it is has launched a greenhouse gas emissions program.

In a sign of the growing significance of environmental issues to organisations, global services outfit EDS has announced that it is has launched a greenhouse gas emissions program.

The program will seek to reduce the carbon use of EDS’ A/NZ business by 25 percent within the next three years.

The outsourcer will also employ the knowledge gained in the exercise to further develop a set of environmental consulting services.

At the same time, local consultancy Ethan Group has announced that it too has introduced a range of emissions reduction services to help organisations prepare for a carbon trading regime.

The company will offer monitoring, reporting, accreditation and carbon reduction services, such as intelligent lighting and environment control and energy optimised network and systems, ahead of the Federal Government’s anticipated carbon trading plans.

“Increasingly, organisations are starting to ask service providers to demonstrate ‘green’ credentials and to take responsibility for their impact on the environment,” he said. “EDS has a number of services that are ‘green’ and will be looking to further develop its green services portfolio over the next few years.”

EDS, with its high use of data centres, and an employee base of 8000 people across A/NZ, had a considerable carbon footprint of its own, Mitchell said.

Ethan Group managing director, Andrew Rayment, said that given the recent announcements on carbon trading, it was an optimum time for “forward thinking” Australian business to demonstrate leadership in the area.

“There are some significant reputational and bottomline benefits for business that choose to take this step now,” he said in a statement.

“A CIO’s response [to cutting carbon emissions] would be, ‘it’s not my problem, give it to someone else,’ but that’s the wrong approach,” he said. “Environmental issues give CIOs the opportunity to display leadership ability, and are a way to promote the triple bottom line both internally and externally.”