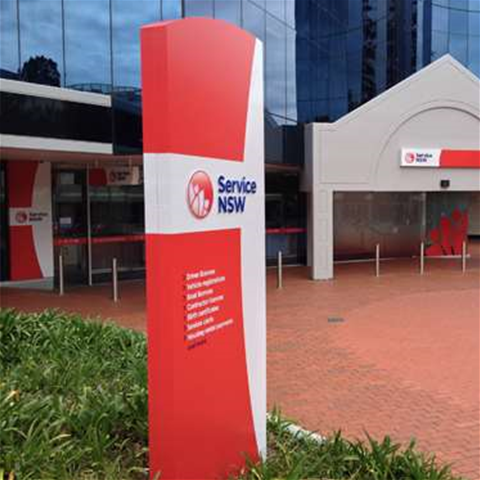 Service NSW has revealed plans to introduce a single whole-of-government payments engine by the end of 2015 as part of its mission to overhaul the state's customer-facing services.

One of its projects this year is to bring Roads and Maritime Services (RMS) functions within its remit, meaning transactions like licence renewals and vehicle registration will increasingly be taken out of the road agency’s hands.

Service NSW is preparing for the consequent leap in transaction volume by starting work on an “end-to-end payment capability” that will initially be used by Service NSW and its client agencies (RMS, Office of State Revenue etc) before being offered to all states entities as a re-deployable, standardised “payments-as-a-service” product.

The whole-of-government solution will hinge on a still-to-be-built payments services platform (PSP) designed to integrate into any agency-based calling system, including legacy non-HTML applications like the decades-old DRIVES system RMS uses to process car registration and drivers licences.

In the long term, it is anticipating savings from having a solution that can shift seamlessly between third-party payments gateways.

It envisions that the PSP will eventually act as a single point of connection to third-party banking gateways across the bulk of government, with the resulting competitive tension driving down prices.

Service NSW is currently looking for a series of individual vendors to take on different aspects of the project implementation, as well as a team of contractors to oversee staged coding and testing of the solution under an agile development model.

The state has set itself an ambitious timeline to complete the work so it can get on with the cut-over of existing RMS transactions to the Service First Salesforce CRM.

It wants to have the PSP built and tested by August 2015, and the service up and running by the end of the year.