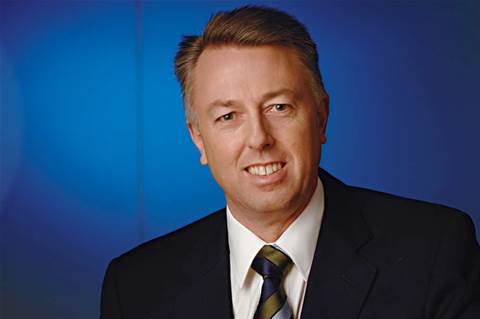 Sensis chief executive Bruce Akhurst has revealed he will step down in May, just a year after embarking on a major restructure of the directories and advertising business.

Sensis has taken significant revenue hits over the past year, with revenues dropping 22.4 percent to $528 million in the first half of the 2012 financial year.

Telstra attributed the first-half losses to Sensis’ extensive restructure, launched in March last year to achieve “long term profitable growth” in the wake of growing use of online ads and classifieds.

The company noted in February that “the advertising and directories market’s shift to digital marketing is occurring faster than we expected,” causing a growing impact on Sensis revenues.

However, it said the division had made progress in restructuring operations.

“It is time now for a change and I look forward to exploring new opportunities," Akhurst said in a statement.