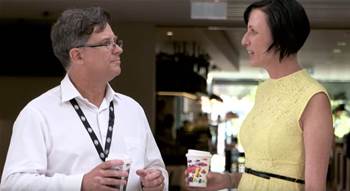 When Prime Minister Scott Morrison delivered his searing stump speech on the Public Service lifting its game, the question of who would preserve the video of the great epistle would have been far from the minds of the mandarins copping a shellacking in Parliament’s Great Hall.

But with government agencies and their ministers now routinely flocking to YouTube and Insta, as and government increasingly webcasting speeches and presentations public and private as a matter of course, the matter of officially archiving audio and visual material has become rather a pressing priority for the National Archives of Australia (NAA).

It’s a substantial switch because while the words in documents and materials uploaded online usually have an open standards source document that can be filed away for posterity, the sound and vision element of increasingly digital government is altogether more ephemeral.

It’s a big preservation task too, one that takes some serious processing grunt and storage often not present in many agencies.

So big in fact that the leanly resourced National Archives of Australia late last week went to market looking for outsourced capability to digitise current and future “audiovisual formats”.

According to archives its looking to establish a panel of “experienced suppliers to provide end to end digitisation services for non-archival and/or archival records in audiovisual formats” who will need to use “procedures endorsed by the National Archives” for a period of five years.

“The creation of both Archival Master and Digital Access derivatives (reproductions) during the digitisation process assists the National Archives in making its collection accessible and available online to a wide and varied range of current and future users, as well as preserving the collection using archival digital formats.”

And with archival preservation requirements incumbent on all agencies – from the most mundane administrative decisions to ASIO’s most sensitive surveillance tapes and spy cam footage of targets – the official record keeper is opening up the outsourcing arrangements for other agencies to access, which does make some sense. 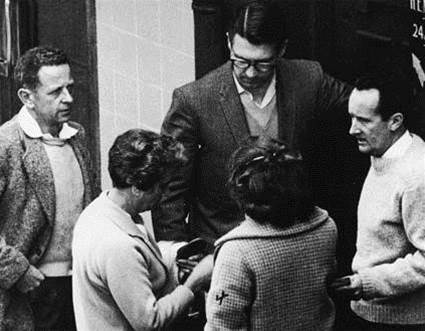 ASIO surveillance of the Communist Party of Australia. Source: NAA

Aside from the NAA, the National Library and the National Sound and Film Archive have substantial digital preservation needs alongside cultural institutions like museums and galleries.

The ability to centralise access to a panel of digitisation suppliers means other institutions can get as good a deal as a volume customer like the Archives.

The issue of what digital format material is preserved in is somewhat of an open question, with archives standards advising decisions are made based on accessibility based on an environmental scan at the time.

Things can and do change. 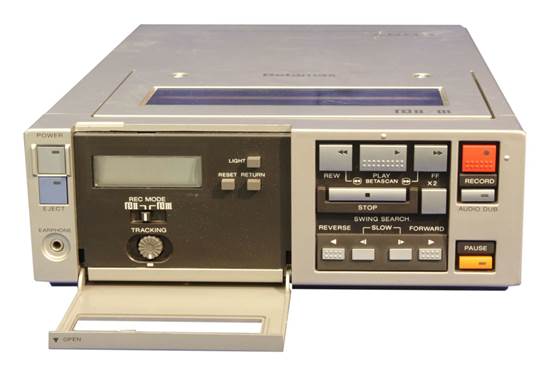 While many archival documents have been standardised on an open PDF format, Adobe has thrown a curve ball at preservers by announcing it will end support for Adobe Flash Player meaning that yet another format will soon bite the dust.

… will be kept safe and sound to inspire future generations.