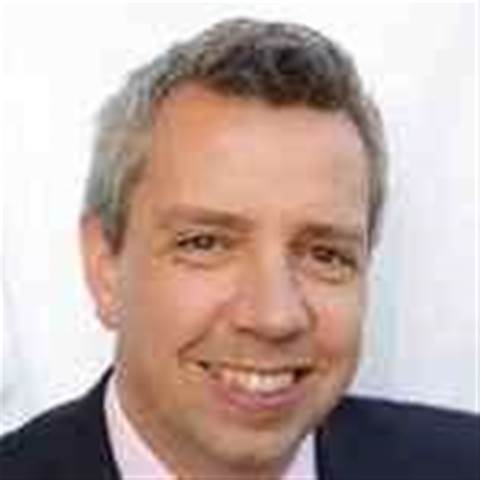 Former Gap, Nike IT director to take up role in October.

Gibbons would replace Carey Eaton, who left last month after two-and-a-half years at the company to pursue "personal business opportunities" in Kenya.

Seek's managing director of employment, Joe Powell, had since held an interim management position of the company's IT team.

Eaton had consistently pushed a personal view that Seek was "not a technology company".

"A lot of people from outside I think look at Seek and see a technology company or an internet company, and generally that's actually a mistake," Eaton told the CIO Masters Series program in an interview last year.