Security industry 'not making much difference' 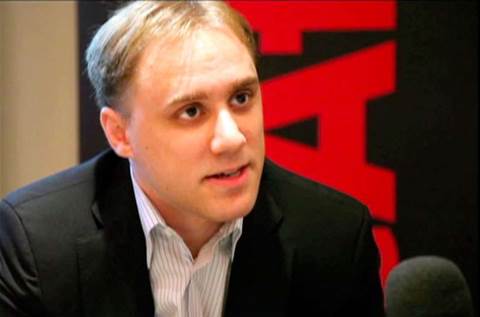 The security industry is making virtually no progress stopping - or even slowing down - cybercriminals from infecting the worlds' PCs with malware, according to McAfee.

At a cybercrime workshop in Sydney on Monday, Dmitri Alperovitch, McAfee's vice president of threat research, painted a gloomy picture.

"Across the board things are getting much, much worse on a day-to-day basis and we are not making much of a difference in terms of an industry, a society, in coping with the threat," Alperovitch told iTnews.

Interestingly, Alperovitch believes the cybercriminals are far more afraid of rival criminal gangs taking over their zombie botnets than they are of security firms disinfecting them.

"There are so many victims or potential victims out there they are not too concerned about what we do in the security field because they know there are so many people who are completely unprotected.