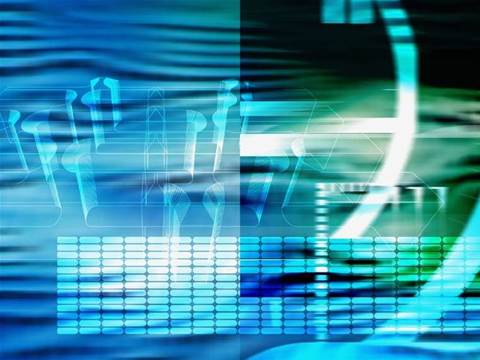 Sophos reported that one Vista-affecting baddy, the Stratio-Zip worm, overtook Netsky-P as the most widely circulated piece of malware, accounting for one-third of the total threats reported.

"While Microsoft should be commended for the huge security improvements offered by Vista, every organisation should supplement their systems with compatible technology that defends against hackers at all entry points.

"It won't be long before cyber criminals develop Vista-specific malware or modify current threats to fit the bill. The Stratio-Zip worm, for example, remains on the top 10 list due to constant, minor alterations to its code that force security systems to re-identify the malware," added O'Brien.

Got a news tip for our journalists? Share it with us anonymously here.
Copyright ©v3.co.uk
Tags:
experts malware of security vistaspecific warn