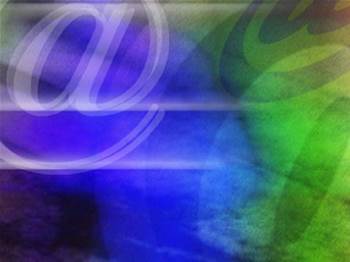 Researchers at SecureWorks have discovered several caches of stolen data containing the personal and financial information of 10,000 corporate and home PC users, as well as new variants of the Prg trojan.

The caches contain bank and credit union, credit card and Social Security numbers, usernames and passwords, according to SecureWorks officials.

"When data is located, it is always encrypted to keep others from ‘leeching.’ New variants of the trojan have new ways of encrypting that data, making old analysis tools obsolete," said Jackson. "New encryption methods must be reverse-engineered from raw machine code."

The company said that the trojan’s variants have the ability to lift sensitive data from PCs before that data is encrypted and sent to SSL-protected sites. Numerous hacker groups have launched attacks using the malware, according to SecureWorks.

Jackson told SCMagazine.com today that the trojan highlights the trend of increased use of malware-creation kits.

"It’s being posted on hacker sites in the underground, and people just buy it and use it," he said, adding that the kits "allow people to send out these variants pretty quickly."
Got a news tip for our journalists? Share it with us anonymously here.