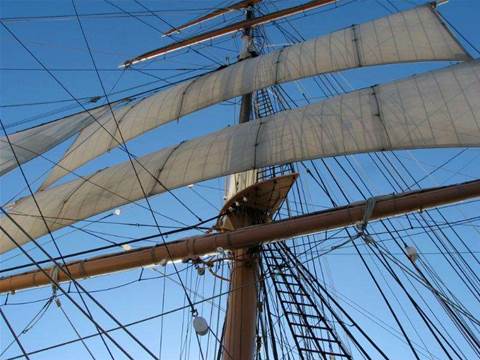 Hostworks has signed its largest and oldest customer, ninemsn, for a further 42 months in a multimillion dollar extension signed late last week.

According to ratings firm Nielsen, ninemsn is Australia's second largest site behind Google in terms of traffic.

The online entertainment portal claims to attract ten million page views per month. Owned in a joint venture arrangement between PBL Media and Microsoft, ninemsn first signed with Hostworks in 1999 and has remained with its hosting partner since.

Microsoft has recently got into the hosting game in the Asia Pacific region, building out a cloud compute service out of Singapore.

The hosting company has developed an "on-demand" utility computing environment, in which customers can be allocated additional capacity in times of peak load - by "pre-booking" anticipated capacity to automatically switch on when required.

Content portal ninemsn was among a handful of customers to trial automation features introduced as part of Hostworks' Future Service Delivery program and will be migrated across to the on-demand platform over the next 12 months.

Mullen said customers were choosing to avoid buying their own dedicated hardware.

"It's not about the data centre or the boxes you have - it's all about the service - the reliability, the uptime," he said. "The emphasis is on delivering that SLA."

Dean Capobianco, commercial and operations director at ninemsn said the company "required a hosting services partnership with an organisation that could meet the future changing needs of online media and high volume content delivery.

"At the same time, we were looking for the flexibility to manage services from our shareholders, Microsoft and PBL Media," he said in a statement.