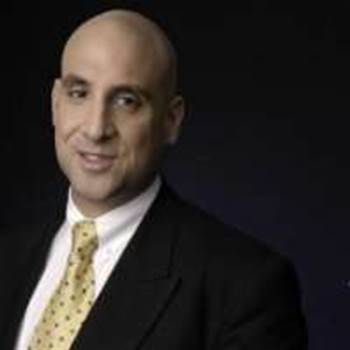 Schiavello Group CIO Krist Davood has left the construction and manufacturing firm to take a position as the chief information officer at a new Victorian government body providing services to the state’s courts.

Davood farewelled almost five years at Schiavello this month, where he was responsible for the group’s global IT operations.

During his time he oversaw a WAN upgrade, the implementation of tablets for web-based systems, an upgrade of the company’s construction, distribution and dispatch systems, as well as the development of an IT roadmap.

He will move into his new role - leading IT strategy and operations - at Court Services Victoria in the coming weeks.

The Victorian statutory body was established by the state government in October last year, to absorb the delivery of administrative services and facilities for Victoria’s courts and its Civil and Administrative Tribunal (VCAT) from the state Department of Justice.

Its primary function is to deliver administrative facilities and services for the courts and VCAT, including IT. The organisation is managed by the executives of the court as well as a chief executive officer.

Victorian Bar chair Fiona McLeod said at the time of the body’s establishment that it would provide the opportunity for the state’s courts to share back office technology, staff, systems and processes, which would “improve efficiency” and allow a more direct response to issues of access to justice.

Davood has been replaced at the construction firm by veteran Schiavello IT worker and current chief technology officer, Bernie Wansink. Wansink started at Schiavello as a network administrator in 2000, and was appointed CTO last February.