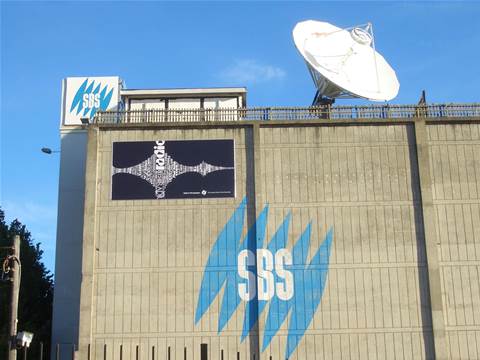 SBS wants the government to unmeter access to on-demand content produced by Australia’s “national broadcasters” over the national broadband network.

The media organisation said in a submission to the joint committee on the NBN that “consideration should be given to regulatory settings that provide guaranteed access to national broadcaster content over the NBN”.

It also said data usage arrangements should be mandated to “ensure that audiences are not penalised via excess usage fees for accessing … video-rich digital content and services” from national broadcasters.

“This is important given that they have already paid for these with their taxes,” SBS said.

“SBS strongly submits it is appropriate that tax payers, who have funded SBS’ content and services, as well as the rollout of the NBN, are supported to gain the social benefits delivered by both into the future.”

SBS said its unmetering proposal echoed similar suggestions made to the Productivity Commission as part of its inquiry into the universal service obligation (USO).

Those proposals – by the likes of the Australian Competition and Consumer Commission (ACCC) and the Australian Communications Consumer Action Network (ACCAN)  - would see access to a range of government and public-funded websites unmetered for NBN users.

SBS acknowledged that the proposal represented a “complex policy issue” and would need input from a range of stakeholders.

It is also likely that the Productivity Commission would need to hand down its final USO report – and any findings on unmetering proposals put before it – prior to any action taken outside of that process.