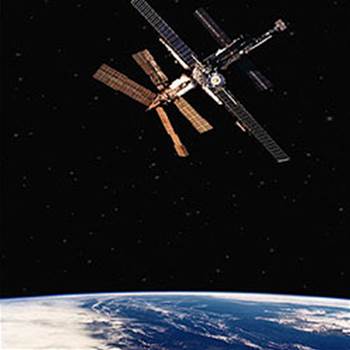 Wen-Chen Lee and Bor-Wen Cheng of the National Yunlin University of Science and Technology asked 16 drivers to use satnav systems displaying suggested routes on a screen. Another 16 used paper maps to reach a range of destinations.

The satnav-aided journeys were around seven per cent shorter in distance than map-guided ones in towns, and two per cent shorter in rural areas. The researchers concluded that since satnav journeys are shorter, they use less petrol and are therefore kinder to the environment.

What's more, said Lee, satnav "leads to superior car handling and so may be safer".
Got a news tip for our journalists? Share it with us anonymously here.
Copyright ©v3.co.uk
Tags:
drivinggreenermeanssafersatnavsayssoftwarestudy