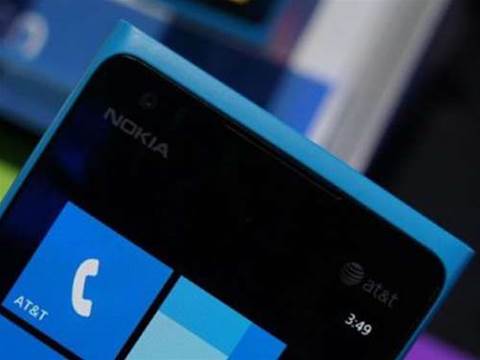 The food manufacturer said it would replace its existing BlackBerry smartphone fleet "from factory floor to boardroom" in a bid to improve back and front office integration and attain more control of company devices.

The company said it had already deployed more than 70 Nokia Lumia handsets to a broad range of employees, including admin staff, factory floor workers and members of its sales team.

“One major advantage with Nokia Lumia is that more staff can access Microsoft’s Lync Enterprise Voice, which has resulted in an increase in communication, collaboration and productivity across all levels of the business," Holt said in a statement.

"We have effectively been able to utilise our own enterprise telephony solution directly from the mobile device.”

"[Silverback] provides us with enterprise-wide control over the mobile device fleet, and also allows us to publish corporate approved mobile applications to our users,” Holt explained.

Holt described the seamless integration of Microsoft applications such as Office "a real bonus" which allowed staff to access and edit documents on the fly and exchange sales collateral with customers.

According to Holt, user feedback about the new user interface has been positive despite some initial question marks about the unfamilar UI.

"Staff can get the most fundamental tasks done much more quickly and there is more information available on the home screen compared to the static Android or iOS set up,” he claimed.

Nokia has committed to hands on training sessions with the new devices to help educate Sara Lee staff.