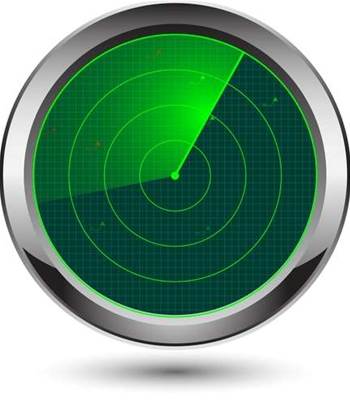 SAP will upgrade customers of its Business ByDesign hosted enterprise resource planning to the product's Feature Pack 4.0 release by mid-October.

The software maker released the new feature pack on August 12, superseding the 3.5 release. It contains around 800 new features and functions, making it one of the largest ByDesign updates made.

SAP's A/NZ partner manager for Business ByDesign, Tim Wilkes, told iTnews that the company had started a "rolling upgrade program" to bring all existing customers onto the upgraded platform.

One of the major new additions to ByDesign is a software development kit (SDK) that enables customisation of the platform. The SDK has previously been in "limited release".

Partners will be able to use the SDK to make customer-specific enhancements, or create general add-ons that can be sold through SAP's app store, SAP Store.

Wilkes expected to see activity on both fronts. He saw app creation as a way for SAP partners to customise ByDesign to satisfy the needs of a specific "micro-vertical" industry.

"What we see is pretty much the commercialisation of the services layer that ByDesign's built upon," Wilkes said.

"In terms of actual SDK, that's surfaced through Microsoft Visual Studio which gives you access into the services layer [of ByDesign]."

Another addition to ByDesign's armoury is a localisation kit that enables the rollout of ByDesign in countries where an officially-localised version of the product is yet to be made available.

For example, an Australian company with global operations may wish to roll out ByDesign worldwide, including into markets where SAP is yet to have a localised version of the product ready.

"Essentially we can now deliver the solution fully supported into non-officially localised countries ahead of the schedule for official localisation," Wilkes said.

"We can provide in-project localisation rather than having to say [to the customer], 'I'm sorry, you're going to have to wait until the official localisation comes out for that'.

"If a customer's got a burning need, maybe they're opening a new division in an unsupported country, we can now support that on a project-by-project basis."

A number of other tweaks in Feature Pack 4.0 had been sought by customers for some time, such as process enhancements within the Professional Services starter package.

Wilkes said that SAP is continuing to invest time and money in enhancing the ByDesign package.

However, he could not confirm a report by ZDNet US last month that Feature Pack 4.0 would be the last numbered upgrade released for ByDesign, and that upgrades would be made on a shorter development cycle in future.

"What I am seeing is perhaps the nomenclature might be changing, but that's unconfirmed right now" he said.

"By that I mean the next release may be Feature Pack 4.5 or it may be called Wave 5 or 4.5. I actually don't have clarity of that."