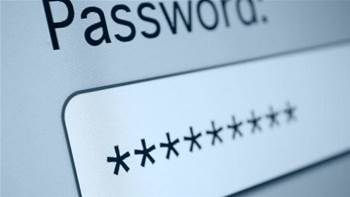 The most serious is in the Kerberos kpasswd service, which allows an attacker to change the Administrator account password, leading to “full loss of confidentiality and integrity”, as well as denying users access to their accounts.

Designated CVE-2022-32744, the bug is explained by Sophos’ Paul Ducklin: “Loosely put, attackers could wrangle Samba’s password-changing service, known as kpasswd, through a series of failed password change attempts… until it finally accepted a password change request that was authorised by the attackers themselves.”

There’s a second aspect to the kpasswd bug: “In addition, the kpasswd service would accept tickets encrypted by the krbtgt key of an RODC, in spite of the fact that RODCs should not have been able to authorise password changes,” the advisory stated.

The remaining less-serious vulnerabilities are: