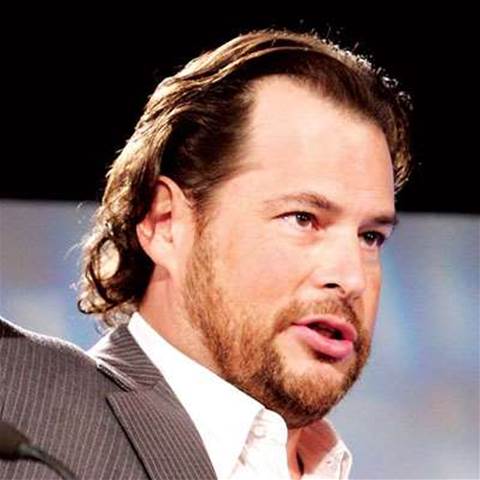 US CRM company Salesforce has called on EU regulators to investigate antitrust issues related to Microsoft's US$26 billion bid for social network LinkedIn.

Microsoft is expected to seek EU antitrust approval in the coming weeks for its largest ever deal.

Salesforce, which lost out on the bidding for LinkedIn, urged competition authorities to go beyond a simple review, saying the deal threatened innovation and competition.

"By gaining ownership of LinkedIn's unique dataset of over 450 million professionals in more than 200 countries, Microsoft will be able to deny competitors access to that data, and in doing so obtain an unfair competitive advantage," Burke Norton, Salesforce's chief legal officer, said in a statement.

"Salesforce believes this raises significant antitrust and data privacy issues that need to be fully scrutinised by competition and data privacy authorities in the United States and in the European Union."

Microsoft could not be immediately reached for comment. The company is expecting the deal to close before the end of the year.

The European Commission's preliminary review of merger deals lasts 25 working days, which can be extended by about four months if it has serious concerns.