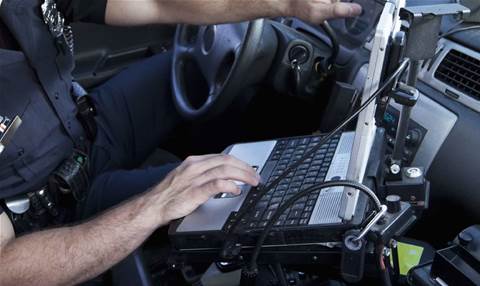 Hunts for IT deputy.

The South Australian police force is advertising for a chief technology officer to take the reins of its forthcoming mass rollout of tablet devices.

The executive will lead technical and service delivery for SAPOL's information systems and technology service division, reporting into the director of IS&T Garry Dickie.

The position is a contract role for up to 60 months.

Late last month SAPOL revealed it was in the market for 855 Windows-based ruggedised tablets and accompanying accessories following a year-long trial of mobile technology.

The force received funding for a rollout earlier this year, and is currently looking for a supplier that can fulfill its requirements.

The project will see the existing mobile data terminals fitted in SAPOL cars - which are due for replacement - swapped out for ruggedised tablets accompanied by a fixed docking station and rugged mobile keyboard for use in the field.

Station desktop PCs will also be replaced by docks and tablets.

The procurement will be staggered over three years, with most of the devices purchased in the second year.

SA Police was given $1.7 million in late 2013 to trial the use of tablets in the field with 350 operational police.

Following the success of the pilot, it won $7.4 million for a larger rollout in the 2015 state budget.

The SA government expects the project will save about 165 hours of time wasted returning to the station to fill out paperwork, and return the equivalent of 29 officers to the beat.

It said the project will save the force $3.3 million per year.