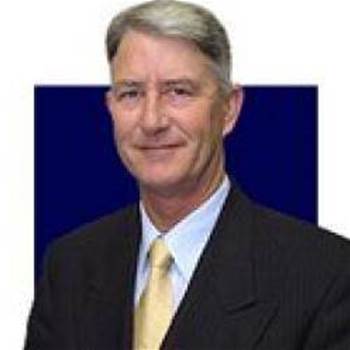 Force now on the hunt for "generational change".

South Australia Police's director of information systems and technology Garry Dickie is set to retire after 19 years leading the force’s IT shop.

A spokesperson confirmed to iTnews that Dickie, who is the equivalent of chief information officer, would step down from the position later this year.

Dickie joined SAPOL in 2000 from the state’s correctional services department, where he spent 15 years as an information systems manager.

Since then he has been overseeing the force’s information and technology (I&ST) branch, which services the 6000-strong workforce.

Some of the force’s achievements during his time include rolling out body worn video cameras, ruggedised tablets and mobile fingerprint scanners for frontline officers.

SAPOL this week began its search for a new director for what is described as a “generational change opportunity”.

Reporting to the state’s Commissioner of Police, the new director will lead the IS&T service, which consists of over 170 staff and is responsible for a budget of approximately $60 million.

The key position will be required to show “effective leadership, vision and strategic direction” of the branch to ensure it continues to deliver “valued and quality” IT services.

“This will be achieved by further developing our capabilities through integrated technological platforms and new technology opportunities to better support core police functions,” the job ad states.

The successful applicant is expected to be an accomplished senior IT exec, with previously experience leading the management of mission critical environments in large and complex enterprises.