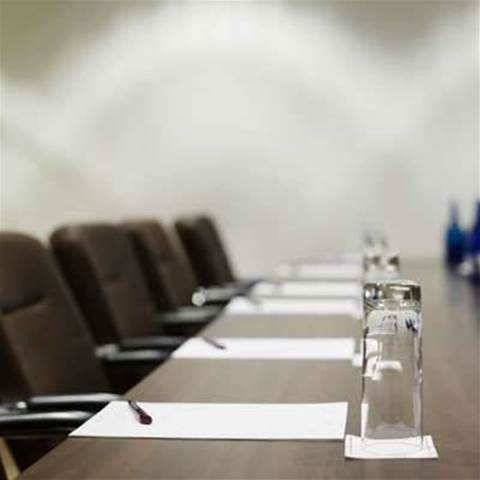 UPDATE: iTnews has been informed by the South Australian Government that the information contained in this story is incorrect.

A South Australian Government spokesperson advised us as follows: “The boards and committees that are part of the reform announced by the Premier are those contained in the Government Boards And Committees Annual Report tabled in parliament in last year. The ICT Board is not listed here so will not be considered for abolition.”

We apologise for any inconvenience caused. We make every effort to cross check facts prior to publication. Please disregard the text below.

The South Australian Government's peak ICT authority will be temporarily abolished and forced to justify its reinstatement to the Weatherill Government.

The ICT Board, which is made up of South Australia's department and agency chief executives and which provides advice directly into cabinet, is one of the 440 government boards up for review under reforms announced by the Premier yesterday.

Weatherill said every government board and committee will be abolished unless it can demonstrate that it has an essential purpose which cannot be fulfilled in an alternative manner.

"The large number of boards and committees currently in existence contribute to duplication, unnecessary complexity and inefficiency within government," he said in a statement.

"Views expressed to government are too often confined to board chairs or experts selected to be on committees – this is something I am very keen to change in favour of the public being closer to decision making processes."

The Premier said letters have already been sent to chairs of all boards and committees, and legislation enacting the abolishment will be introduced soon.

DPC chief executive Jim Hallion, who is leading a number of Weatherill's other deregulation programs, is currently chair of the ICT Board.

The ICT Board is supported by a number of sub-committees that will also face possible abolition or restructure, including the:

Similar advisory boards are a mainstay of several other Australian governments, such as NSW's ICT Board and the Secretaries Information Governance Board (SIGB) in the Commonwealth.