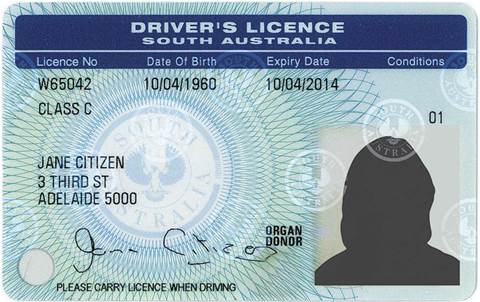 Statewide rollout planned for next month.

SA Police and road safety minister Chris Picton said in a statement that digital learners, provisional, full or heavy vehicle licences would be made available to motorists through the mySA GOV app from next month.

The statewide rollout will see motorists able to use the licence for police checks and to verify their age for entry to pubs and clubs.

However, they are encouraged to retain their physical licences as well.

Digital licences for motor vehicle instructors and driver accreditation for taxi, bus and chauffeur drivers will also be available, followed by occupation licences for builders, plumbers, gas fitters, electricians and security and investigation agents later in the year.

The mySA GOV app, which was developed by local digital agency Appvation, includes a number of security features such as a 'shake to animate' feature that can be used to prove the licence is not a photo or a screenshot.

“I’m delighted South Australians will be the first in the country to benefit from a statewide roll-out of this leading technology – which will not only streamline licensing services but offer vastly heightened security when it comes to verifying licences,” Picton said.

Last month, the NSW government revealed that it would become the first to roll out digital driver’s licences through a 12-month trial in the regional city of Dubbo from November.

It follows the first test of the technology conducted by the NSW Department of Finance, Services and Innovation and NSW Police in June.

The NSW government is currently planning its statewide rollout in 2019.