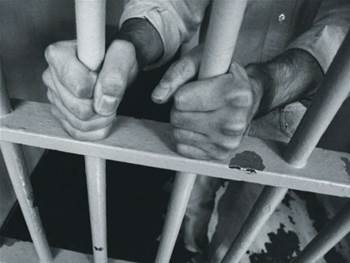 A Washington court has denied bail to the son of a prominent Russian politician accused of hacking US retailers' computer systems to steal credit card data, citing risks that he could flee the country.

The arrest of Roman Seleznev, the 30-year-old son of a deputy in Russia's lower house of parliament, has increased tensions between the two countries, already at their worst since the end of the Cold War over the Ukraine crisis.

Shortly after Seleznev's arrest was announced last month, the Russian Foreign Ministry said his capture amounted to kidnapping and accused the United States of violating a bilateral treaty.

Russia has demanded his immediate release.

Attorneys for Seleznev asked that he be released from custody to his Seattle apartment until the trial, US Attorney Jenny Durkan said in a statement on Friday.

It said Magistrate Judge James P. Donohue denied the request because Seleznev was a frequent international traveler, had access to money in bank accounts around the world and had the ability to forge fake identity documents, making him a flight risk.

His indictment said Seleznev hacked into retail point of sale systems to steal credit card numbers from 2009 to 2011.

The man's father, Valery Seleznev, a deputy in Russia's lower house, said in a statement last month that he intended to take every step to protect his son.

"The defendant is entitled to every protection offered by our system, but will be afforded no special privileges," Durkan responded.