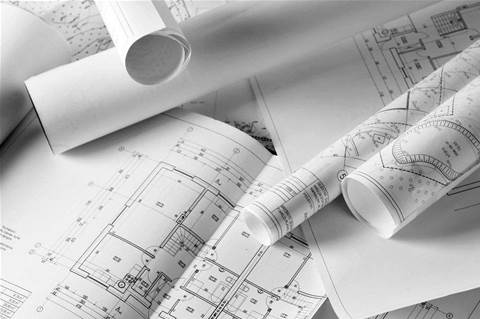 The South Australian Health Department will delay procuring technology for its greenfield Royal Adelaide Hospital to ensure systems are up-to-date when the hospital launches in 2016.

The $1.7 billion hospital has been in planning and procurement stages since it was announced in June 2007.

SA Health this year contracted service provider Spotless and IT vendor and integrator HP to develop, deliver and maintain technology for the 800-bed hospital.

But according to SA Health project director David Panter, it planned to defer as many fit-out decisions until as close to the launch date as possible.

“We have designed the hospital to be as flexible as possible ... because hospitals take so long to be built,” he said.

“We want to make sure that we only procure [equipment] at the last possible date, so that we can ensure that we don’t have equipment that is out-of-date by the time it is installed.”

It planned to reduce its data centre footprint to 200 square metres with the new hospital, which included an on-site replacement for one of the existing data centres.

Panter said all three data centres would run concurrently for a period of time, while the hospital moved into its new campus.

SA Health would then decommission one of its existing data centres, he said, adding that it had not yet decided which to shut down.

As a Public-Private Partnership, the Royal Adelaide Hospital relied on SA Health and its contractors for clinical systems, including enterprise and patient administration systems, and a private sector consortium – including Spotless – for non-clinical services (pdf).

Panter said it would rely heavily on the consortium’s automated guided vehicles for carrying RFID-tagged supplies throughout the building.

HP was charged with integrating those systems with government networks and e-health databases under a contract announced last week.

A Spotless meal booking system, for example, could access clinical data to ensure that patients were not offered any food that they were allergic to.

“We are very well aware that we need to have very high levels of security to keep our clinical data out of the hands of non-clinical people,” said Panter of integration concerns.

As with other South Australian public hospitals, the new Royal Adelaide Hospital would be serviced by a central ICT team, with a dedicated ICT lead reporting to SA Health chief information officer David Johnston.

The new hospital was expected to be more technology-heavy than its predecessor but SA Health had no plans to increase its ICT staff count as yet.

Spotless would function as the first point-of-contact for helpdesk-related support and escalate relevant queries to HP or SA Health.

Panter said the project was the largest to be struck under national Public-Private Partnership arrangements to date.

It came with contractual challenges – such as dividing responsibilities for a single, segmented cable and wi-fi network with 'five nines' availability that performed both clinical and non-clinical functions.

SA Health and its private-sector partners had initially planned to deploy two separate networks for clinical and non-clinical functions, but that was deemed too costly.

“The real challenge has been around how to negotiate the deal to ensure that all parties are comfortable,” Panter said. “The complexity that went into negotiations was fairly enormous.

“We have a whole raft of things in place to cope with situations where an outage occurs or a network is down,” he said, noting that there would be manual workarounds and business continuity plans in place.