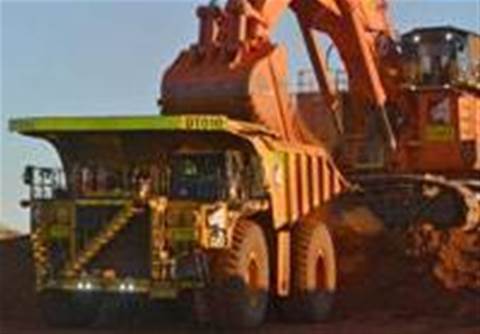 Roy Hill is set to convert its existing fleet of 77 haul trucks from manned to autonomous, joining other large iron ore miners such as Rio Tinto and BHP in doing so.

The company, which is majority-owned by Gina Rinehart’s Hancock Prospecting, said it had struck an agreement with two companies - Epiroc and ASI Mining - to run the conversion.

They, in turn, will need to work with other technology partners of Roy Hill, as well as some additional automation specialists, to run the project.

In a statement, Roy Hill said that the solution “will have the ability to expand to other mining vehicle types and manufacturers, as well as capability to integrate with existing and future Roy Hill systems.”

“As part of this project Epiroc/ASI Mining will work closely with Hitachi/Wencomine on truck conversion and integration of Roy Hill’s existing Wenco fleet management system,” the company said.

“Epiroc and ASI Mining will bring together a highly credentialed delivery team based in Western Australia who will leverage the knowhow of a worldwide team of experts.”

The project involves a phased implementation of the technology, with “testing and production verification” of up to eight trucks forming the initial phase.

Full fleet expansion of the technology is anticipated from mid-2021.

Roy Hill said it would manage a transition of haul truck operators impacted by the fleet automation “to other roles”.

“Our teams on site and in our remote operations centre (ROC) in Perth have demonstrated a clear capacity to deliver complex projects, sustainable change and operational excellence with the recent success of the autonomous drill program and fleet optimisation initiatives.

“Now is the right time to bring the combined expertise of Roy Hill, Epiroc, ASI Mining and Wenco together to convert our haul truck fleet.”