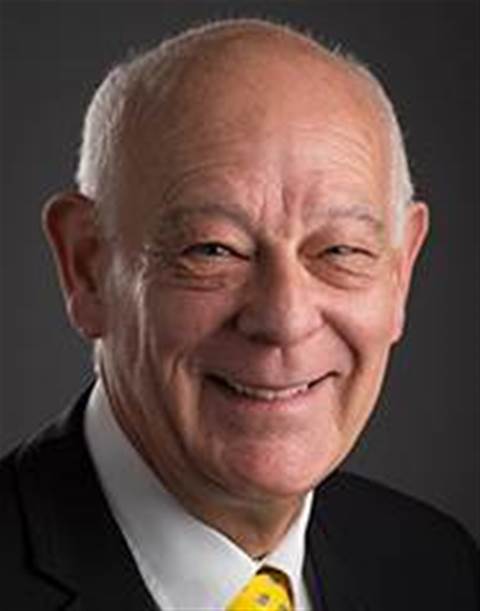 The Australian Bureau of Statistics is on the hunt for a new IT chief to lead its technology division and the country's online census following the resignation of its chief information officer.

Patrick Hadley will leave a five-year stint with the agency next month and enter his retirement.

Before joining the ABS, Hadley served as the general manager for portfolio technology integration at the Department of Human Services, and the CIO for the then-Child Support Agency. He also has IT experience in the private sector at the likes of IAG, Westpac, CBA, and Coles Myer.

The agency today started advertising for Hadley's role, which reports directly into the deputy Australian statistician. It has been contacted for comment.

The CIO is responsible for "all ICT functions and activities, which includes an increased focus on information security", the job ad states.

"The CIO (and CISO) will strategically lead and manage the technology services division through a significant period of transformational change, delivering its agreed work program on time, on budget and to the specified level of quality, while building people capability and fostering the next generation of ABS leaders," the ABS wrote.

Whoever takes over the role will be handed the massive task of leading the renewed approach to the country's online Census following last year's technology disaster.

The ABS was told to end its long-term reliance on IT outsourcing vendor IBM for the next e-census in 2021 following the $30 million bungle.