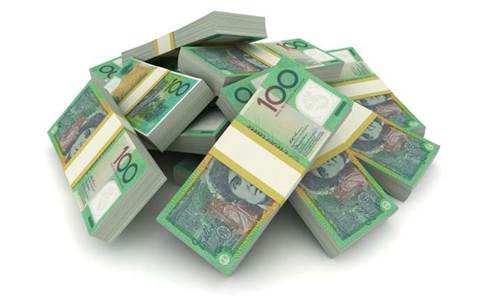 The August 9 Census night crash will cost the Australian Bureau of Statistics $30 million more than what it budgeted for the national survey once it covers the cost of addressing and remediating the IT woes.

But he said the agency still expected to be ahead by $70 million.

“As you can probably anticipate we did spend a little bit more money than we were expecting as a result of some of the remedial activities that we undertook as part of the Census,” Kalisch said.

“It will take us some time to work through the numbers as invoices and other actions are taken [but] I wouldn’t expect the figure to be very different from [$30 million]”.

The Census night IT troubles were also blamed for lower than anticipated online completion rates; deputy statistician Jonathan Palmer revealed that 58 percent of households filled the form out online compared to the ABS' target of 65 percent.

Kaliscj conceded the bureau made some “poor judgements” in the five-year lead up to the 2016 Census, and said the agency would channel everything it had learned into preparing for 2021.

This would include taking a more thorough approach to public consultation following the privacy backlash to the ABS’ decision to store names and addresses for longer to enable an expanded data linkage program.

“In hindsight we should have had a longer consultation process,” Kalisch said.

The bureau also confirmed that no-one has yet been fined to failing to complete the mandatory Census. Individuals concerned about their privacy as a result of the new data linkage policy had threatened to boycott the form.

The ABS has the legislative power to issue fines of $180 for every day an individual refuses to complete the Census, and $1800 for providing false or misleading information.

The agency has so far counted 10,000 refusals to fill out the form, which it said was down on the 13,000 counted last time around. It has sent out 239 formal notices of direction, which is the third stage in its enforcement regime ahead to issuing a fine.

ABS executives told the estimate committee that they would prefer to give tardy respondents every opportunity to complete the survey before advancing to the penalty stage.