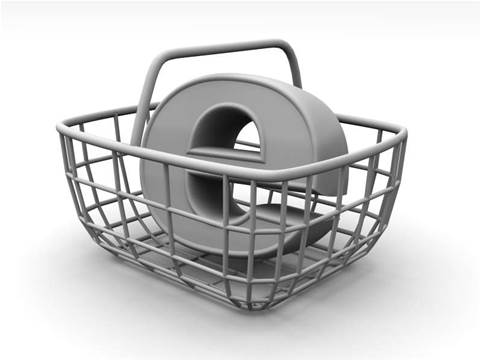 As the Reserve Bank of Australia raises interest rates in an effort to curb what has been said to be the fastest inflation in 16 years, higher borrowing and living costs are likely to discourage consumer spending.

Meanwhile, rising wages and the record low unemployment rate of recent years has fuelled the rise of a “borrowing” culture in Australia. Lending to consumers and businesses increased the most in five months in December, indicating last year's interest-rate increases haven't deterred borrowing.

According to GetPrice’s Managing Director, Chris Hitchen, the rising interest rates are likely to drive Australians to spend online, rather than haggling on High Street.

"As we approach Autumn, High Street sales are likely to moderate as consumers feel the pinch of an increase in petrol prices at Easter, escalating rents, falling share prices and the highest interest rates for 11 years," Hitchen predicts.

Price history and comparison data that is available online for specific products is likely to benefit consumers who are on the look out for better deals, he said, citing an especially strong demand for consumer electronics during the Christmas period and in the first quarter of 2008.
Got a news tip for our journalists? Share it with us anonymously here.