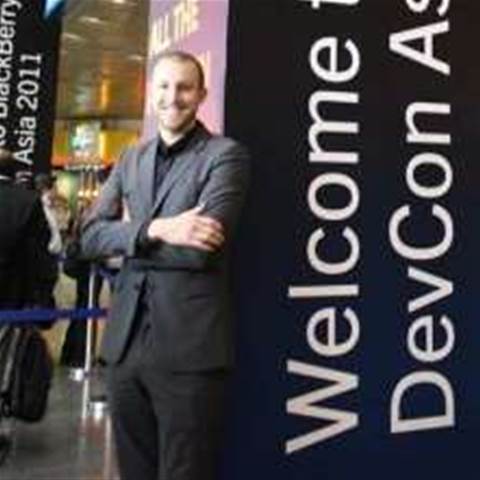 Recently appointed RIM Australia managing director Ray Gillenwater has stepped down from the role, and a five year career at the company, barely three months after being appointed to the position.

Gillenwater replaced former local RIM boss Adele Beachley in early May. He will finish up at the end of this week to “pursue other opportunities”.

"We appreciate his contributions to RIM through the various positions he held in North America and Asia over the past 5 years and we wish him well," RIM said in a statement.

He will be replaced by marketing director Matthew Ball, as first reported by The Australian.

Gillenwater's departure and Ball's appointment comes at a difficult time for the Blackberry vendor, which reported a $US2.2 billion ($A2.1 billion) drop in net profit for its 2012 financial year.

Late last month, the company unveiled plans to cut 30 percent -- or 5000 positions -- from its global workforce, instead of a previously announced 11 percent.

It is also reportedly looking to raise $US7 million from the sale of one of its two private jets, as part of an ongoing effort to cut $US1 billion in operating costs.