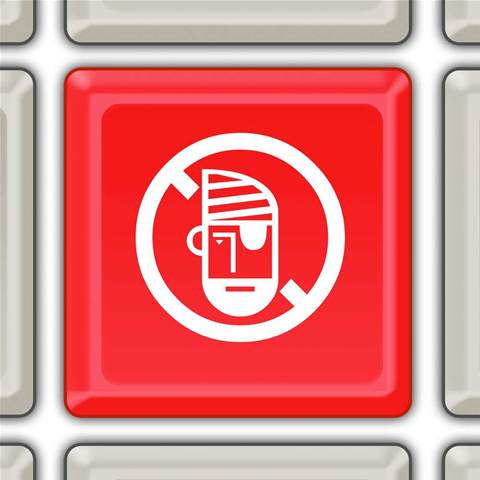 Rights holders have wasted no time seeking an audience with internet service providers in the wake of the iiTrial appeal judgment, calling for a "roundtable" to deal with online piracy just a day after AFACT's appeal in a case against iiNet was rejected in the Federal Court.

In a letter dated 25 February, Music Industry Piracy Investigations (MIPI) general manager Sabiene Heindl sought "an industry led solution in the form of a code agreed between content rights holders (and their representatives) and ISPs".

"The Australian Content Industry Group has asked the Government to facilitate an industry roundtable that would bring together representatives of the key content industries and internet service providers to start the process of drawing up an industry code of conduct to address the ongoing issue of copyright theft online," Heindl wrote [pdf].

"This code would not only deal with illegal fire-sharing, but contemplate other forms of infringement on the internet (either presently or in the future)".

It would not be the first time a code had been called for or considered by the Government.

Communications Minister Stephen Conroy had called for talks on an industry code to resume after the original judgment in the iiNet case in February last year; a call that was rejected by the internet industry.

Last week's Full Bench decision in the Federal Court was less comprehensively in the ISP industry's favour than the outcome of the original case.

Neither side in the case – iiNet or the Australian Federation Against Copyright Theft – has yet revealed whether they will seek leave to appeal to the High Court.

Heindl revealed the ISP roundtable plan in a submission to a House of Representatives Committee inquiry into the "role and potential" of the National Broadband Network.

She said that rights holders, under the guise of the Australian Content Industry Group (ACIG), remained "flexible on all possible options that could achieve the primary objective of securing a substantial reduction in copyright theft on the internet, thus enabling legitimate content on the NBN to thrive."