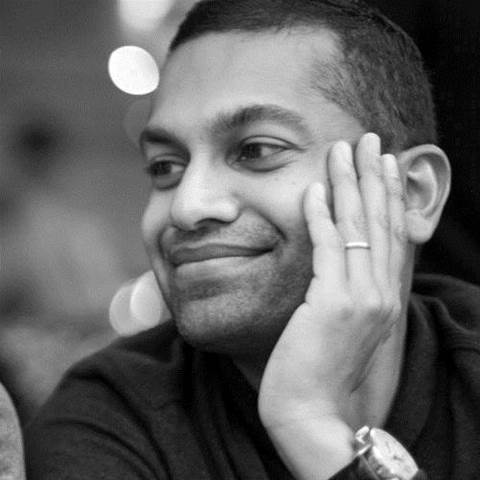 The Reserve Bank of Australia has appointed Gayan Benedict as its new chief information officer after the role was vacated by Sarv Girn last month.

The central bank announced today that it had promoted from within its ranks to fill the vacant CIO role.

Benedict has served as the bank’s deputy head of technology services since August 2014, and before that spent more than a year as a senior IT manager at the bank.

He has also previously worked as head of technology and enterprise architecture at Westpac, and has held other senior roles at Travelex’s commercial payments division and Oracle.

He will take up the new role from May 14.

Girn left the bank in early March to take up the newly created role of chief innovation and transformation officer at MLC Life Insurance.