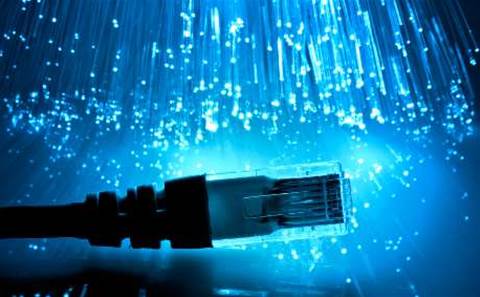 But engineering challenges stand in the way of real-world use.

The results were published in the scientific journal Nature Communications.

Results from the testing showed that, compared to conventional in-line erbium-doped fiber amplifiers (EDFAs), the ultra-low noise PSAs extended the reach of the link by 5.6 times to 4000km.

Reach-limiting signal distortion on the link was also substantially reduced through the use of PSAs.

However, several engineering challenges remain before such PSAs can be implemented commercially.

For the test link, the researchers used two weak lightwaves, called signal and idler, that are amplified by one or two high-power waves, called pumps.

This setup is sensitive to frequency differencies between the waves.