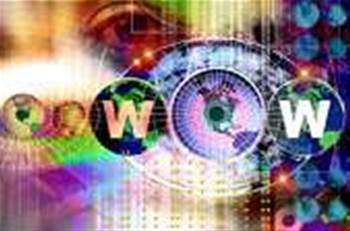 Researchers at the University of Toronto’s Citizen Lab have created a free tool designed to circumvent Internet censorship.

Available from 1 December, Psiphon essentially turns a home computer into a server and allows the operator of the host computer to send a unique web address to friends or family members living in one of the 40 countries worldwide where Internet use is censored. Those in the censored country can then connect to the server and use it as a host computer to surf the net freely and gain access to websites censored or blocked in their own country.

Professor Ronald Deibert, director of the Citizen Lab at the University of Toronto said: "We wanted to create an easy to use, efficient and secure means to allow citizens to exercise their basic human rights by accessing information now currently blocked by their governments."

"We've made this user-friendly. Anyone can install it and use it. Their connection is encrypted, so no one can eavesdrop on it," Deibert added.

"Authorities wouldn't be able to spot what websites are being visited by the user at risk."

Deibert anticipates that it will be deployed by thousands of citizens worldwide. Psiphon was developed as part of the OpenNet Initiative project, which monitors and reports on worldwide patterns of internet censorship and surveillance. OpenNet is a partnership between the Citizen Lab, based in the University of Toronto's Munk Centre for International Studies, and similar centres at Harvard Law School, the University of Cambridge and the University of Oxford.

Got a news tip for our journalists? Share it with us anonymously here.
Copyright ©v3.co.uk
Tags:
beatboffinscensorssoftwareweb