Report: Time to get serious on data centre safety 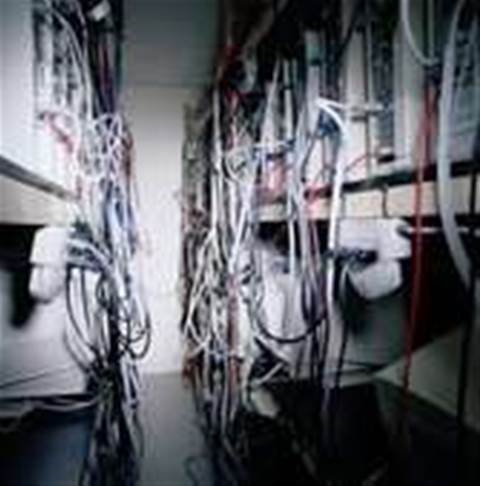 IBRS analyst James Turner has warned data centre operators to address what he perceives as a lax attitude to the safety of workers inside Australian facilities.

Turner has penned a research note, due for release this week, that provides examples of recent accidents in Australian data centres that very nearly “could have ended with a fatality.”

The paper said that a data centre – running at high power, with no natural light, heavy equipment, caged areas and – in some cases – littered with untidy cables to trip on – presents a myriad of risks to the safety of those that work in or visit the facility.

Turner noted with concern that outside of generic requirements under the Building Code of Australia, there were no specific guidelines to worker safety in data centres. 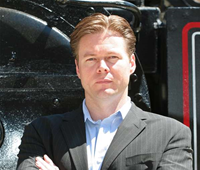 The lack of attention to safety was of particular concern in independent co-location facilities, he said, where third party customers are authorised to enter the site for installation and maintenance purposes.

All engineers on-site need to be trained in emergency procedures, he said, rather than relying only on automated fire suppression systems and other alarms.

“The absence of a crisis can lull people into complacency,” Turner said in the report. “Emergency procedures can be considered to be boring and routine, but the importance of these processes (as well as the fire safety systems) only becomes evident in a crisis – the exact time when you need things to work, and work flawlessly.”

Turner told iTnews that emergency procedures training should also be extended to any visitor to the site.

Planes don’t take off he said, without the cabin crew pointing out emergency procedures. Neither can visitors enter building sites without being asked to wear safety equipment. A data centre should be no different.

“A data centre should be viewed as a commercial environment where OH&S issues can, and do, arise,” he said. “In the event of an emergency, the data centre managers need to know that everyone in the facility has been trained and briefed on what to do.

“Maybe we should be giving a torch, a vest, a personal GPS or two-way radio to people that enter a facility – such that they can be found quickly or talked out of a facility. As a prospective client being shown around a facility, wouldn't that level of safety actually be reassuring? I think it would be.”

CIOs and data centre managers also need to consider the legal and personal ramifications of an accident, he said.

“It might not be the data centre service provider that would have to call the engineer's next of kin to express their sorrow,” he said. “More often it would be the CIO.”

The report will be released next week at IBRS. We will endeavour to link to it once available.

Have you ever felt in danger in an Australian data centre? Seen some close calls? Share your stories below.