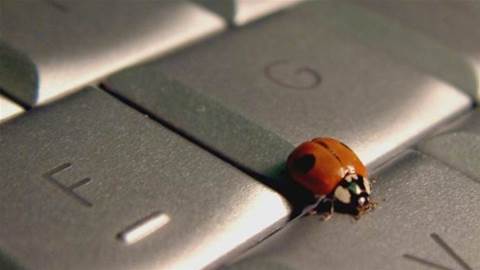 Update and rebuild or risk pwnage.

Users of Alpine Linux are advised to update their installations - especially those used for Docker production environments - after a researcher found a remotely exploitable bug in the distribution's package manager.

Alpine Linux is popular with Docker users due to its small size and package repository.

The bug discovered by Justicz allows a malicious package mirror, or an attacker with a network man-in-the-middle position, to run arbitrary code on users' machines.

"This is especially bad because packages aren’t served over TLS [transport layer security] when using the default repositories," Justicz said.

Justicz advised users to rebuild their images and to donate what they could to the OS developers.