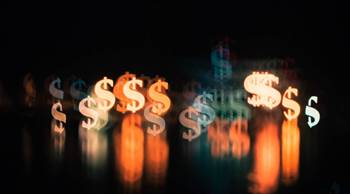 Hale held the CDO role for close to two and half years prior to leaving and had been with the mutual bank since 2010, when it was known as Community Mutual Group.

“We have taken the opportunity to make several refinements to the organisational structure due to Rob leaving,” Heine said.

“These changes include creating the chief information officer and chief product officer roles.

“Chris Stace will take up the CPO position; however we have chosen to look at outside candidates for the CIO role.”

The CDO role will now cease to exist.

Regional Australia Bank has already begun looking for a new CIO to lead and manage its IT security and compliance.

The future CIO will also play a ‘critical role in providing vision and strategic leadership to enable the development, maintenance and enhancement’ of the banks IT-based functions according to its job post.

Duties under the new CIO will also include supervise and overseeing its core banking and lending technology.

The new CIO will report to Heine.