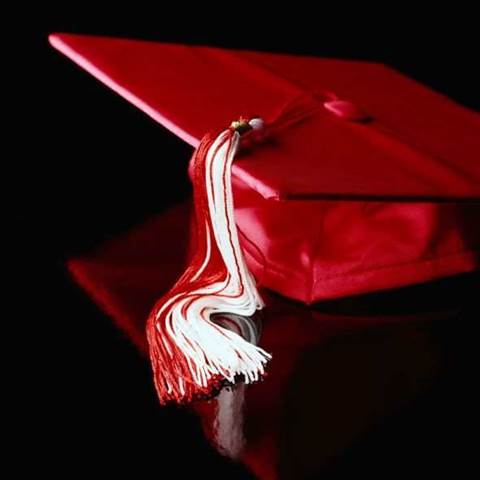 Red Hat has announced the latest version of its JBoss Enterprise Middleware platform, claiming that version 5.0 can be used to integrate a range of applications, services, transactions and business process features into one simple architecture.

The company has added a range of new features, including an enterprise service bus, web services integration and management tools.

"Both of these platforms add new and critical capabilities to the JBoss Enterprise Middleware portfolio, and help to form a broad range of open-source middleware reference architecture which enables organisations to address their application development, deployment and integration needs," said Craig Muzilla, vice president of middleware at Red Hat.

The releases will also help companies make the most of cloud investments and optimise infrastructure costs and flexibility, the firm said.

Got a news tip for our journalists? Share it with us anonymously here.
Copyright ©v3.co.uk
Tags:
enterprise hat help jboss middleware red software