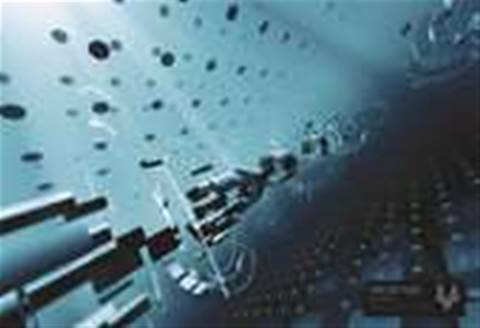 Australian Government efforts to promote innovation in the manufacturing sector are struggling to attract joint funding from a cash-strapped industry anxious about the Government's long-term position.

Late last year the Government announced the next round of funding for Cooperative Research Centres, with $240 million made available for CRC's that would commence in July 2014.

The delayed announcement came after a funding freeze that CRC Association chief Tony Peacock said left many potential bidders worried the government might need to withdraw funding with little notice.

"Not much happened in that period in terms of getting bids together," Peacock said.

The Government has since set aside $50 million of the $240 million for "innovative manufacturing" CRCs, but Peacock reports that very few bids are underway.

"We're quite low on manufacturing bids," he said. "We know the Advanced Manufacturing CRC will definitely rebid, but it's not in anyone's interest for it to be a monopoly. There is enough room for others."

Research underway at the Advanced Manufacturing CRC include nanotechnology projects with implications for the development of digital devices, as well as for use in health and defence; and IP control technologies for use in the telecommunications sector.

Peacock suggests that a number of CRC bids were shelved last year as some manufacturers were struggling with the necessary cash flow to match the Government's funding.

"There wasn't sufficient cash input from industry - that reflects the current two-speed economy."

Manufacturing accounted for over one quarter of all Australian business expenditure in research and development in 2010-11, representing around $4.8 billion invested in R&D.

When Science and Research Minister Chris Evans announced the $50 million to help “develop high-tech ways of supporting growth and competitiveness in the sector,” he said the Government aimed to double the level of collaboration between business, universities and publicly-funded research agencies over the next decade.

In May last year the Federal Government announced a $30 million Manufacturing Technology Innovation Centre, which is expected to collaborate with manufacturing CRCs.

Peacock said the lack of progress on taking advantage of this funding suggests the Government should make clear its priorities two years in advance of any funding round - which is the practice in the United States - to allow industry adequate preparation time for a bid.

"We've been encouraging government quite strongly on naming specific research priorities. We're in favour of it because it saves everyone time," he said.

"It would fit with some of the changes (Chief Scientist) Ian Chubb has been trying to encourage where we have fewer and perhaps longer-term research priorities."

A spokesperson for Minister Chris Evans said the level of stakeholder interest in the next CRC funding round was not able to be accurately predicted at this early stage.

The Minister's Office said that the 16th CRC selection round opens in February 2013, followed by information sessions in major capital cities to assist potential applicants. Applications close on 13 June 2013.