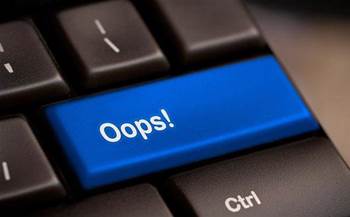 Expired license blamed as cause.

Customers of cloud company Rackspace were unable to access hosted services for almost three hours due to an equipment issue overnight.

All Rackspace regions - including Sydney, London, Hong Kong and Chicago, Dallas and Northern Virginia in the United States - were affected by the outage, which struck between 8pm and 10.43pm AEST.

"During the time of impact, customers would have been unable to access their cloud services, cloud products via their control panel, as well as unable to access ticketing,"Rackspace said on its systems status page.

An earlier update by Rackspace engineers said the problems were caused by an expired license.

"On 29 June 2017, from 05:00 to 07:43 CDT, Cloud Load Balancers encountered a licensing issue with a 3rd party vendor. Engineers worked with the vendor to resolve the licensing issue."

The update has since been removed by Rackspace.