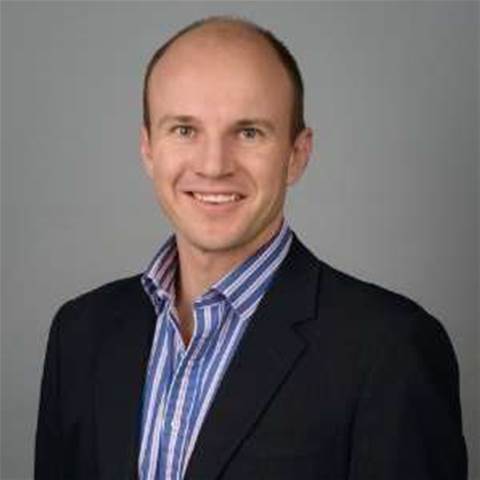 Randall leaves a seven year career at Rackspace to join Bulletproof as the local company's director of sales and marketing, which will include looking after the company’s managed Amazon Web Services platform.

Randall is based in Sydney and will report to chief operating officer Lorenzo Modesto.

Replacing Randall at Rackspace is Angus Dorney. Dorney moves up from his current three-month position as director of operations for Rackspace A/NZ.

Dorney is also a director of national non-profit organisations Career Trackers and has past experience at Blue Star Print Group and Electronic Data Systems prior to its takeover by HP in 2008.

Randall said Bulletproof had many of the redeeming factors he saw at Rackspace.

"In simple terms, [Bulletproof offers] a lot of the things I really respect and enjoyed about Rackspace, in terms of culture and focus on really good customer support, but they’ve also got the benefit of being able to offer solutions across both VMware and Amazon Web Services. I think that puts them in a great opportunity in terms of hybrid cloud and the moves companies are going to be making in the next few years."

He said the current IT industry environment in Australia was the most "disruptive" period he'd seen in his time in IT.

"Mainstream businesses are starting to adopt cloud. They’re not replacing everything, but they are moving certain workflows over to cloud and in some  cases thinking about migrating existing applications to external hosters."

Randall said the first phase of cloud adoption - mostly by technology-focused companies - is now making way for a second.

"The next phase of adoption is mainstream businesses - and those providers that have skills around support and management have really great opportunities."