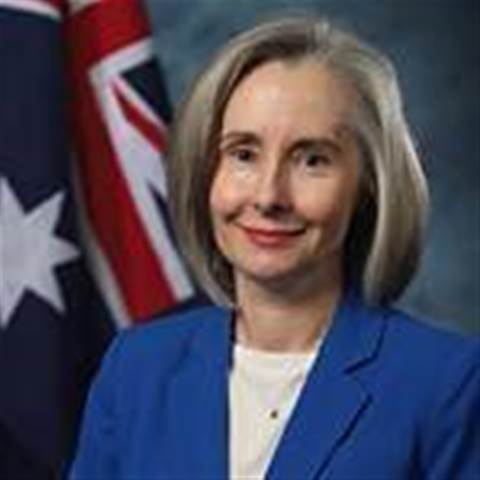 “I’m delighted that Rachel’s agreed to return to ASD to take this important and challenging role,” Burgess said in a statement.

“The cyber threat is real and Rachel is ideally qualified to confront it.”

Noble has spent more than 20 years in the public service, most recently as the Home Affairs’ executive group deputy secretary, where her responsibilities spanned enterprise strategy, risk, assurance and security.

She joined the then Australian Customs and Border Protection Service (ACBPS) in May 2013 as the national director intelligence and chief information officer after a short stint as Department of Defence’s ministerial and executive coordination and communication first assistant secretary.

Prior to this she spent three years as Australia’s first national security chief information officer within the Department of the Prime Minister and Cabinet – a position that was created in April 2009 after the government’s 2008 review of homeland and border security.

She has also held other senior roles within Defence, including the then Defence Signals Directorate, the Bureau of Meteorology, and began her career outside the public sector altogether at Optus.

“Rachel Noble possesses a formidable skill set and the new role brings together her experience in cyber, science and security,” Burgess said.

“I’m particularly impressed by Rachel’s leadership qualities, which were so well displayed when she and I worked together previously to improve cyber policy across government.”

Noble said she was “really looking forward to returning to ASD” for what will be her third stint at the signals intelligence agency during her career.

“I have always enjoyed the work of ASD and this will be the third time in my career that I have worked there,” she said.

“I’m delighted to be reconnecting with some of my old colleagues and making new ones, too.”