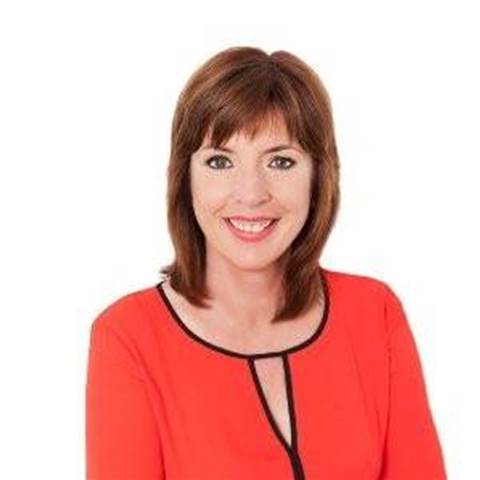 The Queensland University of Technology has revealed Cathy Ford as its new chief information officer, who will take over the role from Judy Stokker following her retirement.

Ford joins the university from Brisbane’s Metro North Hospital and Health Service, where she led IT since December 2017.

Other stints within the Queensland health system include a year as the chief digital officer at eHealth Queensland, and a year as senior director of ICT Strategy & Innovation at Queensland Health.

Ford previously spent four years working at Data#3 in Brisbane, most recently as general manager of Information, Productivity and Technology.

A spokesperson from QUT confirmed the appointment to iTnews, saying Ford will manage all aspects of the delivery of IT and learning environment support services.

She will also be responsible for the creation and execution of the university’s Digital Strategy and build on QUT’s efforts to innovate in its virtual and physical learning and research environments.

“Ms Ford will lead QUT’s Digital Transformation initiatives and mature and embed the enterprise-wide approach to business process improvement, enterprise architecture and implementation of a cloud strategy,” the spokesperson added.

QUT’s extensive overhaul of its IT systems has evolved over a number of years, which has seen the replacement of several business process management tools with low-code alternatives, the consolidation of its IT and AV systems, and an update to its research management system.