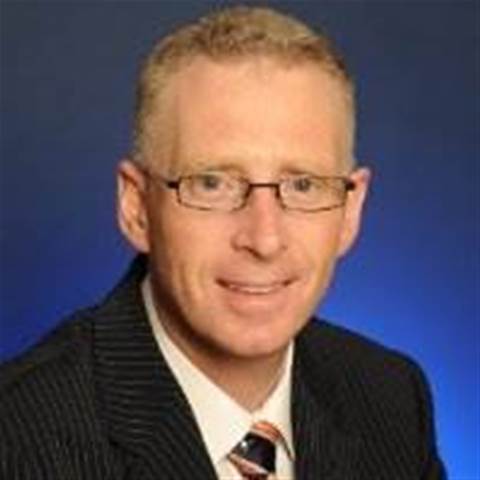 Queensland's Health department has recruited five new executives into its eHealth Queensland technology arm to turn around the agency's IT fortunes and drive "digital transformation" into healthcare in the state.

All report into interim eHealth Queensland CEO and departmental CIO Mal Thatcher. The agency has been searching to recruit permanently into the position since July last year, following the departure of Colin McCririck to IBM in the US. It today was unable to give an indication of when that role will be filled.

Taking over as CTO is Warren Prentice, who arrives from a seven-month stint at Raytheon as its director of IT future operations for Australia. Prentice has had a long career in IT across the public and private sectors, at the likes of the Defence department, ACT Health, the ATO, Air Force, and Army, as well as Microsoft and HP.

Linaker's role at Holcim included responsibility for shared services within the business' APAC operations. His history in the IT industry includes time at the likes of Fujitsu, Aurizon, Suncorp, QSuper, and IT provider DWS.

Linaker also worked as the lead consultant on Queensland Health's project to establish a delivery office for its information directorate in 2005.

Lured to the newly-created role of chief customer experience officer is Michael Berndt, the former general manager of customer strategy for Ergon Energy. Prior to his most recent position Berndt spent eight years as the insights and strategy manager for the energy provider.

Also appointed into a new role - chief digital strategy officer - is Cathy Ford, who has been acting as the agency's digital lead for the last year. Ford joined the department two years ago following a long career in consulting and management roles in IT, including a five-year stint at Data#3.

And joining Queensland Health as its head of corporate services is Chris Preston, who moved from a two-year role as commercial director with Health Support Queensland to take on the position.

“I am confident that we have established a professional, experienced and innovative team to continue our digital journey at Queensland Health," Thatcher said in a statement.

“A team that will drive digital transformation and unlock the value that digital can deliver to improve the quality, safety and efficiency of care to Queenslanders."