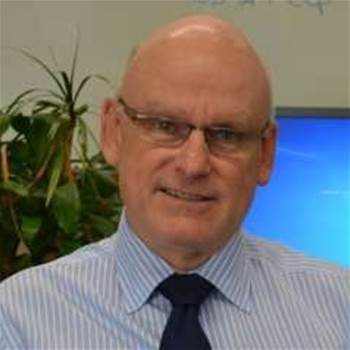 Queensland Treasury and Trade has appointed its first ever CIO, recruiting Chris Turnbull from within its existing ranks to take over the role.

“Earlier in the year, the Under Treasurer of Queensland created the position of chief information officer (CIO) as part of a broader realignment of Queensland Treasury and Trade, and specifically within a realigned corporate group,” a spokesperson told iTnews.

“The creation of the CIO role is consistent with an increase in the strategic management of information within Treasury."

Turnbull officially began the new job early last month, and the shift will see him retain the same level of seniority within the restructured organisation.

He has worked within the Queensland Government for nearly ten years, according to his LinkedIn profile, in various corporate-focused roles.

QTT currently employs about 950 full-time equivalent staff and manages some of the state’s core financial systems.

High on Turnbull’s agenda as he steps into the role will be QTT’s pending move to a cloud-based email system across the department.

iTnews reported in October that the department was keen to make the shift but was waiting for the Department of Science, IT, Innovation and the Arts to amend central contract arrangements before it could commence.

It expects to complete the transition at the end of the year at a cost of $2.7 million, which will cover an electronic document and records management system as well.

QTT is also working on the replacement of its policy and claims management system, a project currently budgeted at $5 million.