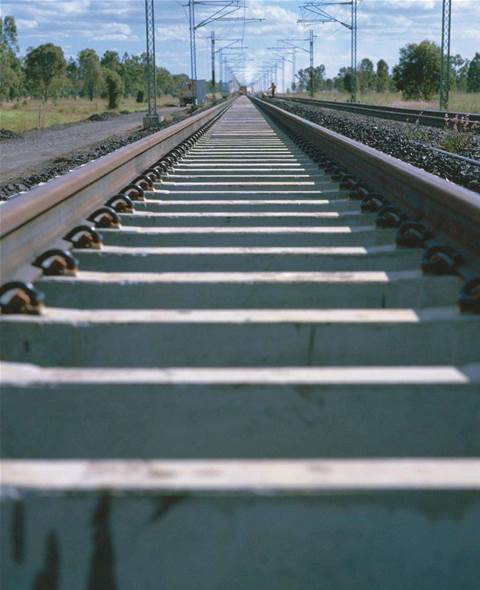 Queensland Rail has awarded Logica a $33 million, five-year contract to manage the first phase of a transition away from IT infrastructure currently shared with privatised freight arm, QR National.

Government-owned Queensland Rail has now established independent ICT capability and is working with Logica on phase one of the project to move its infrastructure from three data centres shared with QR National into new facilities by June 30 this year.

Logica said it would provide Tier 1 data centres located in Brisbane as part of the contract, “offering... the optimal combination of state-of-the-art infrastructure and security with proximity to the Queensland Rail fibre network”.

However, initial tender documents released in August last year had stipulated the winning tender would be required to migrate support desk requirements and 131 applications - a portfolio that was considered to be bloated - to two Tier 3 data centres at a maximum of 40 kilometres apart in the greater Brisbane area.

Queensland Rail did not return requests for comment around the contract award or potential changes to the department’s internal IT team by the time of publication.

Logica said it would provide an IT infrastructure library (ITIL)-based service process framework and a service management suite from BMC as part of the transition strategy.

“Our partnership with Queensland Rail will focus on maintaining sound ICT infrastructure and practices and taking advantage of new emerging technologies so we can deliver the best cost and operational efficiencies,” Logica Asia Pacific CEO Colin Holgate said in a statement.