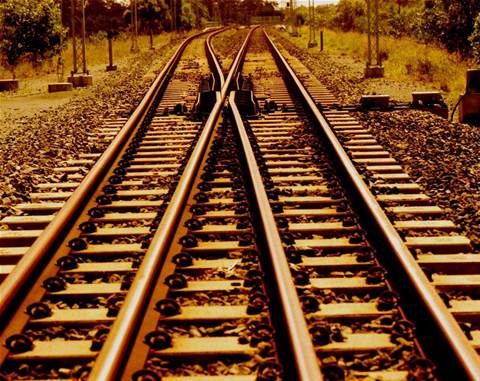 Will consolidate three solutions into one.

Queensland’s rail operator has begun an overhaul of its rostering solution that will see it consolidate workforce management across three discretely operating divisions.

Queensland Rail has called on providers to pitch their designs as part of the first procurement stage of its workforce management system replacement.

The current systems architecture at Queensland Rail is siloed between the service delivery, rollingstock maintenance and train operations branches of the organisation, and is hampered by inflexible and legacy applications.

The train service delivery branch is looking to phase out the 10 year-old sapiens system it uses to generate job cards, and the legacy Rail//Table timetabling tool which it said fails to communicate with other key systems in the cycle.

The end-to-end rostering process used by the train operations branch is described by tender documents as “manually laborious and open to operator error”. It is based on an Excel spreadsheet which can only be accessed by one user at a time.

Queensland Rail is looking to replace all three architectures with an automated, centralised and streamlined solution that will give staff access to greater self service capabilities.

It expects the new solution will be better placed to cope with increasing data volumes, changing and increasingly complex enterprise agreements and ongoing demand for workforce reporting to executive levels of the organisation.

It will also be required to automatically calculate ‘fatigue scores’ for staff according to their workload and to forecast the likelihood that they will be able to complete assigned shifts within fatigue rules.

Queensland Rail has operated an independent IT shop for just over a year now, having severed ties with freight operator QR National after the latter organisation was privatised in 2010. The full IT separation was completed in June 2012 and in the process Queensland Rail outsourced its infrastructure needs to Logica.