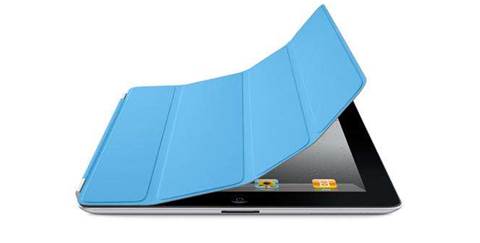 Queensland Premier Anna Bligh has pledged a $5.7 million trial of iPad devices in 20 secondary schools should the party win the state election next month.

Under the trial, over 5000 Year 7 students would receive an iPad 2 device with 32 GB of storage and wi-fi connectivity.

Students would also receive an AppleCare plan, with the government catering for "charging trolleys, secure storage and a device management solution".

Trial funds would be drawn from the Queensland Education Trust. Tenders would be issued within 100 days of Bligh's Labor party returning to office.

The selected schools are those already announced as candidates for the state's Flying Start program, which is making Year 7 the first year of high school in the state for the first time.

"This will help give students a flying start to their secondary education."

Murrumba State Secondary College would be the first school to receive the devices under the election promise. The remaining schools would get devices in 2013 or 2014.

Queenslanders go to the polls on March 24 this year.