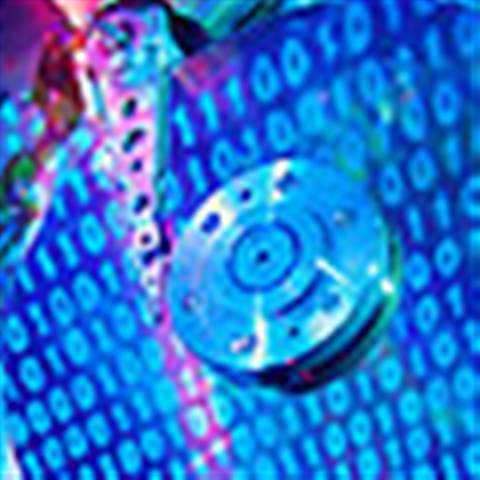 Quantum is quietly confident that its investment in the emerging area of data de-duplication will change the face of the storage market.

“This is the most groundbreaking change in this area in the last 10 years,” Quantum A/NZ country manager Craig Tamlin said of the technology which aims to radically reduce the cost of both data storage, and backup and recovery.

Quantum’s presence in the emerging space comes via its October acquisition of Adelaide-based Rocksoft and the company’s software, Blocklets.

The Blocklets software, which will be packaged in Quantum’s range of DX virtual tape libraries in Q1 2007, scans an organisation’s storage to find and strip duplications in data before a backed up is done.

In the instance of an office email, the software stores only the original email and a set of pointers referencing the email. This compares to the current method of storing each new copy of the email as it is forwarded and replied to through the organisation.

In this way, storage space saving ratios of between 10:1 and 40:1 could be achieved, creating massive potential for storage hardware consolidation, Tamlin claimed.

“Disk is still expensive compared to tape, so if we can offer these big data compression ratios, then back ups can be done more often which means a higher service level can be offered to end-users.”

Acccordingly, Quantum would now look to offer a managed data recovery service via channel partners like Kaz, Alphawest and Dimension Data in the new year.

Looking at the current year, Tamlin said Quantum was in the midst of winding up a solid 12 months of sales and market growth.

Driven by the company’s DLTS4 tape drive, which had been an ‘absolute winner,’ according to Tamlin, Quantum had hit 20 percent sales revenue growth across A/NZ.

“Consolidation of companies like Sun and StorageTek, growth in our [partner] channel, a deeper reach in New Zealand, and the acquisition of ADIC - which has brought us into the data protection hardware space, have also helped,” he said.

Tamlin attributed the smaller growth figure – compared to last year’s 50 percent sales revenue growth – to the difficulties of growing of a larger base.

Despite the ongoing consolidation of the storage market, Quantum itself was not fearful of becoming a takeover target.

“We were possibly a takeover target six months ago but with the ADIC acquisition we are now a big company with global revenues of about $US1.5 billion,” Tamlin said.