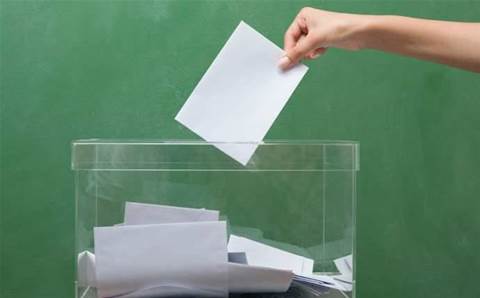 The new system will replace the state’s 12-year old strategic elections management system (SEMS) ahead of the local and state government elections in 2020.

The project was first floated in 2010 to introduce a system that could ensure the Commission was able to plan, deliver and report on electoral events.

SEMS had grown increasingly complex and costly since its introduction in 2006.

The Commission received $6.3 million to replace SEMS in the 2015-16 state budget.

A spokesperson told iTnews that Konnech was chosen in January to supply the new COTS system, but declined to reveal the value of the contract citing commercial confidentiality.

It follows more than a yearlong tender process to find a supplier, though there was at least six-month gap between the Commission identifying Konnech in August 2017 and executing a contract with the company this year.

The Commission then spent six months between February 2018 and July 2018 working with Konnech to customise the company’s proprietary electoral data management software to its business requirements.

The system is based on the Konnech'sPollChief election management system and AB Vote voter information platform products.

Other election service improvements have also been explored, according to the Commission’s recent Annual Report.

The Commission is now working towards completing initial customisation through the system’s development and execute phase by “the end of the first quarter of 2019”, with security and penetration testing to follow.

“It is planned that the new system will be implemented for the 2020 local and state government elections, subject to the system demonstrating satisfactory acceptance outcomes,” the spokesperson said.

The Commission had previously hoped to have the new system up and running during 2018.