Queensland to have new electoral system by 2019 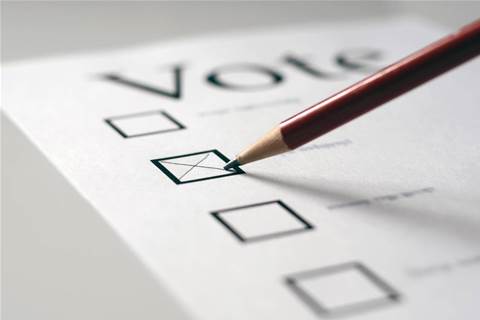 The Electoral Commission of Queensland is planning to have a replacement for its strategic election management system (SEMS) in place by the end of next year.

The $6.3 million project, first floated in 2010, was first approved in the 2015-16 state budget. It will replace the 12-year old platform with a "contemporary system" that "ensures the commission has the information technology it requires to plan, deliver and report on electoral events".

The agency closed its request for tender process in February last year and in its recently released 2016-17 annual report said it was still evaluating the responses.

However it said it expected the new system would be operational next year.

The new SEMS will include replacement portals for candidate declaration and management, postal voting systems, and the returning officer staffing system (ROSS).

An inquiry into the local government elections of 2016 last year recommended the project be updated to include the functionality to "allow polling staff to lodge job applications online and also nominate their preferred booth location(s)”.

The ECQ said the new system would be up and running in time for the next state election in 2020.