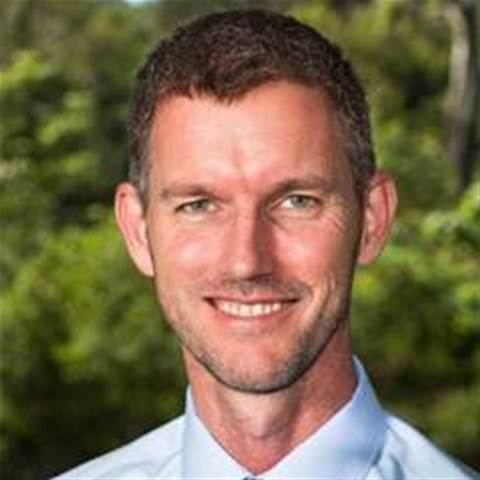 Former energy minister Mark Bailey was last year cleared of wrongdoing after it was revealed he used a private Yahoo account to conduct official business.

Bailey, now the transport minister, had been stood aside after he was found to have destroyed work-related emails when he deleted a personal Yahoo account.

It followed claims the minister had used his private email to lobby unions over a multi-million dollar superannuation merger.

The Queensland Crime and Corruption Commission and the state archivist investigated the matter, ultimately determining that Bailey had not committed a criminal act.

However, Bailey is this week again in hot water after it was revealed a union candidate was elected to the board of Energy Queensland after his resume was emailed to Bailey's Yahoo account.

Bailey has apologised for the private email use, but rejected calls from the state's opposition to resign over the matter.

Palaszczuk today released new guidelines that ban ministers from private email accounts as a result of the scandal.

“Following findings of the Crime and Corruption Commission on the risks associated with private email use I committed to review our record keeping and information managements policies,” Palaszczuk said in a statement.

“I have already made clear my expectation that all ministers, assistant ministers and ministerial staff use only government email accounts for official business."